At the height of the Spanish construction boom in the mid 2000’s the demand for builders was huge, especially in the major tourist areas such as the Costa Blanca and Costa del Sol. Builders in Torrevieja were doing great business and more were arriving daily from the United Kingdom and other parts of Europe. Sadly when Spain’s economy took a turn for the worse in 2008 and the “Crisis” hit, many building companies were out of work and the only positive result was that a lot of the extremely shabby building companies that jumped on the bandwagon when builders were in such high demand, packed up and headed home.

Today Spain’s economy is on the rise and construction seems to be picking up, which is good news for builders in Torrevieja and neighbouring Orihuela Costa. The term builder is used very loosely in Spain and can mean someone who is strictly a bricklayer or someone who has trained and qualified in a number of building related trades such as plasterer, tiler and roofer. The difficulty when looking for a builder is to determine whether they are fully qualified in every trade they say they are or employ people qualified in those trades, and I find it surprising the amount of people who just take it for granted that the builder is telling the truth. Remember, you are fully within your rights to ask to see original certificates and qualifications before hiring anyone. We have all heard the term, I know a builder, and word of mouth is an excellent way to find builders in Torrevieja, but first consider the actual work you need doing. If you purely want some tiling done or a roof repaired, you are sometimes better off looking for a qualified tiler or roofer than just going with a general builder. This particularly applies to trades like electrician or plumber which can be highly specialised depending on the work required. Don’t let the language barrier put you off either as there are some excellent Spanish builders who will sometimes quote you a fraction of the cost of other builders that have been recommended just because they’re a fellow countryman. 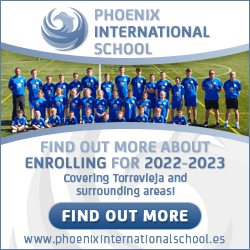 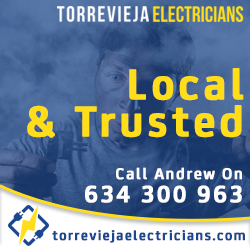 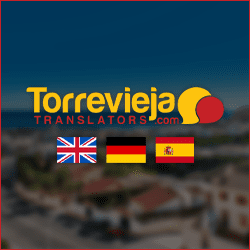 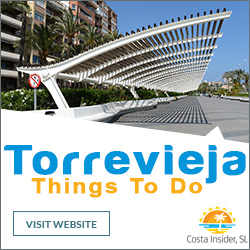